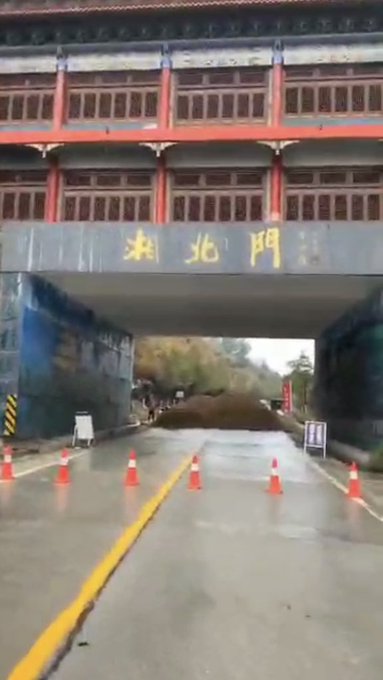 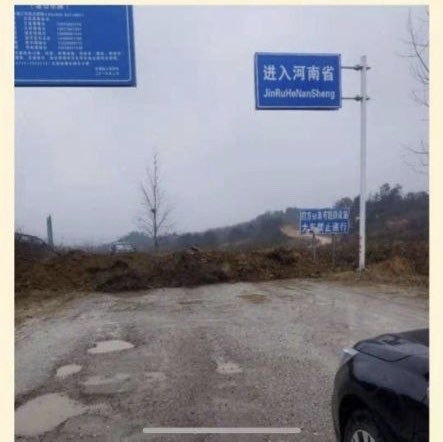 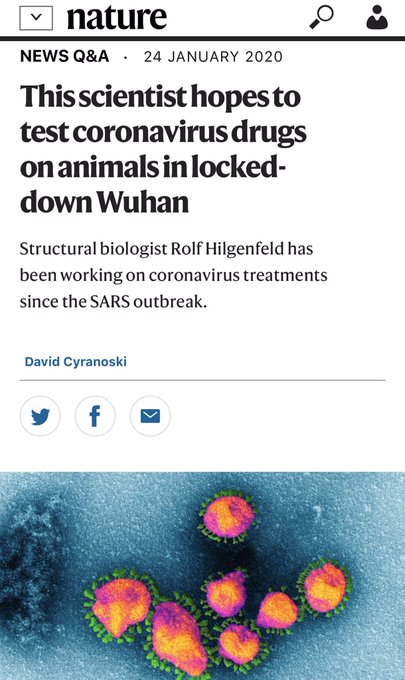 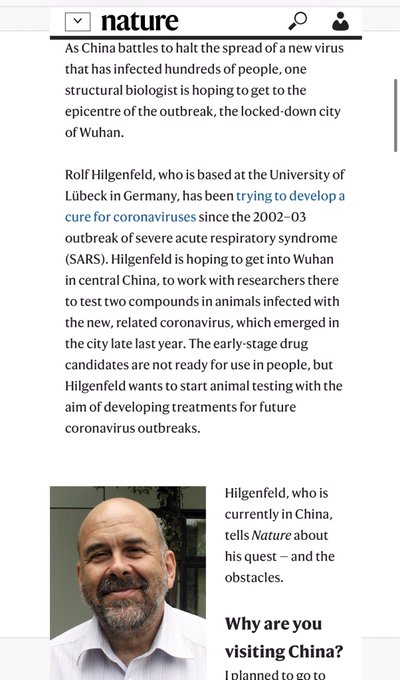 U.S. Plans to Evacuate Some Americans From Wuhan: Virus Update

The novel coronavirus spread to more countries in the Asia Pacific region as China reported a surge in deaths and new cases due to the outbreak.

The virus has killed at least 41 people in China, with media reports citing chaotic scenes as hospitals in the city of Wuhan turned away people who were unwell. The U.S. plans to close its consulate in the city temporarily and evacuate some Americans from the area, Dow Jones reported.

Australia and Malaysia confirmed infections on Saturday, while the virus also spread to South Asia as Pakistan and Nepal reported cases. U.S. health authorities say they are monitoring more than 60 people for potential illness, while France identified the first cases in Europe.

Here are the latest developments:

China banned all outgoing overseas group tours starting on Jan. 27, and suspended domestic group tours as of Jan. 24, CCTV reported. Beijing also will prohibit buses from entering and leaving the city from Jan. 26.

The Ministry of Culture and Tourism had ordered travel agencies and tourism companies to stop selling tour packages, according to a document seen by Bloomberg. The ban coincides with the start of the Lunar New Year holiday, when millions of Chinese travel across the country and abroad.

Duke Kunshan University, a joint U.S.-China institution, and New York University’s Shanghai campus have delayed the resumption of classes after a spring break until early February in response to the virus outbreak.

Duke postponed classes until Feb. 17 and restricted access to the campus in China’s Jiangsu province. The university also is helping to pay international and Chinese students who want to return home.

NYU Shanghai will delay the start of the spring semester by one week, to Feb. 10, a university spokesman said.

The U.S. plans to evacuate 90 people from Wuhan to the U.S. in a charter flight on Sunday, Dow Jones reported, citing a source it did not identify. China’s Foreign Ministry is aware and approved of the plan, the report said.

Diplomats and medical personnel will be on board the flight, according to the report. The plane can seat 230 people and the U.S. consulate is approaching Americans to offer to evacuate them with costs borne by those who accept it, Dow Jones said.

Australia reported three cases of coronavirus in the state of New South Wales, with the men diagnosed after travelling to China. Two were in Wuhan, the epicenter of the virus, while another man had contact with an individual confirmed to have the virus, a statement from New South Wales Health said. The country reported its first case earlier on Saturday in Melbourne.

Hong Kong raised its response level to the coronavirus to “emergency” and will cancel its largest marathon to help with disease control efforts, Chief Executive Carrie Lam said at a briefing. The Standard Chartered Hong Kong Marathon, originally scheduled for Feb. 8 and 9, involves 70,000 people and the government “believes it has to be canceled,” Lam said.

School holidays for non-tertiary students will be extended to Feb. 17, she said. Hong Kong will also halt flights and rail services to Wuhan indefinitely, Lam said. The city’s health authorities earlier said the confirmed number of cases rose from two to five.

China widened the lockdown and shut down public transport 16 cities in Hubei province where the virus originated. In Wuhan, the capital city and ground zero of the infection, officials also sought to limit the movement of private motor vehicles.

There is a severe shortage of medical equipment, including protective suits, N95 masks and goggles in Wuhan, an official in Hubei province said at a press conference.

Japan reported a third case of the virus, saying that the patient from China isn’t in serious condition.

A woman and her two grandchildren -- Chinese nationals from Wuhan -- traveled to Malaysia from Singapore. They are related to a 66-year-old man and and his son who had tested positive for the virus in Singapore, Malaysian Health Minister Dzulkefly Ahmad said.

Singapore health authorities tipped Malaysia off that the family had entered the country. The three are in stable condition with symptoms of a cough, and have been isolated, the health minister said. Five others who were traveling with them have tested negative for the virus.

A doctor in Wuhan has died from the virus, local media reported. It’s not clear if the 62-year-old specialist was working on the front lines to treat the illness, with some saying he had retired.

Curbing the virus from spreading out from Wuhan is the political responsibility of Hubei, Jiang Chaoliang, the party secretary of the province, said in a meeting this Friday.

For new cases outside the province involving people that have been to Wuhan city, investigations should be launched on how they got out, Jiang was reported as saying .

Australia reported its first confirmed case of the coronavirus following the infection of a Wuhan man who flew into Melbourne on Jan. 19. The patient, a visitor in his 50s, has pneumonia and is in a stable condition, authorities said.

Australia has raised the level of travel advice for Wuhan and Hubei Province to “Level 4 -- do not travel.”

Military doctors from the People’s Liberation Army arrived in Wuhan to respond to the coronavirus problem, according to Radio Television Hong Kong.

At least 41 people have died and an additional 444 infections have been confirmed across 29 Chinese provinces, authorities said in a statement, a dramatic increase in the toll from the outbreak of coronavirus centered on the city of Wuhan.

The number of confirmed cases has climbed to 1,287 including 237 severe cases, the government said.

Chinese authorities have locked down public travel in Wuhan and several surrounding areas in an effort to contain the infection’s spread. Health officials around the globe have been expecting more cases and deaths, though the dramatic increase in the tally may raise fears that the outbreak is worse than initially thought.

Health centers in Wuhan are struggling to meet demand from hundreds of unwell people, with many turned away from hospitals crammed with patients lying in packed corridors, the South China Morning Post reports.

Hubei provincial authorities release case reports of 15 people who died recently in the province. The deceased patients were ages 55 to 87 years and many had underlying chronic disease, such as high blood pressure and type-2 diabetes.

Of the 14 for whom gender was noted, four were females. One case, a 76-year-old woman who died on Friday, developed a persistent fever 13 days after she was admitted to Wuhan’s Third Hospital with a broken arm. Her symptoms progressed to bilateral pneumonia and shortness of breath. She slipped into a coma and died of respiratory failure days later.

A 31-year-old student in Nepal tested positive for the virus after returning from Wuhan where he is doing his PhD, the Kathmandu Post reported, becoming South Asia’s first confirmed case.

He was discharged from hospital after his health improved but an official at the Epidemiology and Disease Control Division said they are trying to track down the man after a lab result came back positive for the virus.